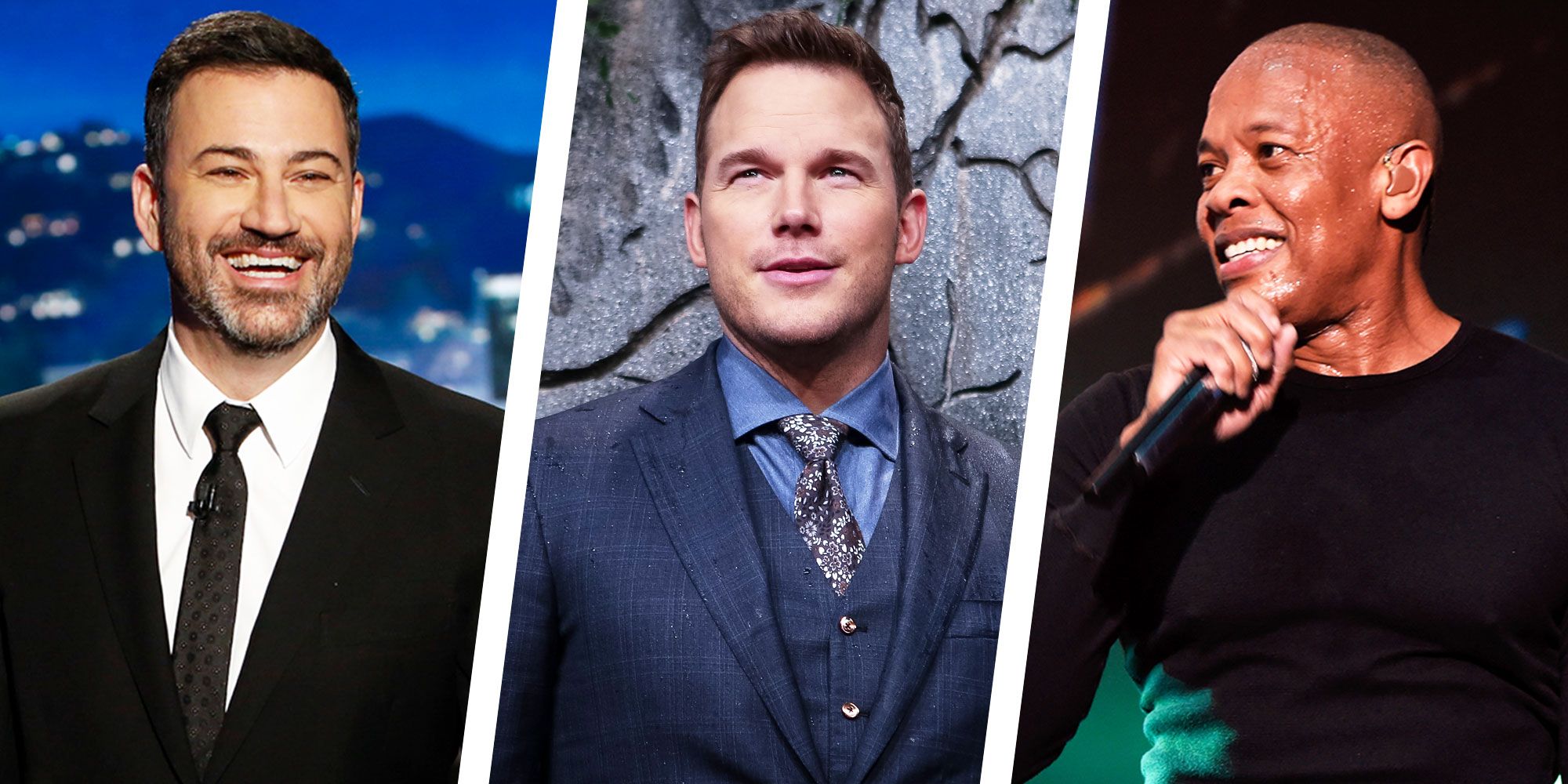 There is of course no doubt most celebrities have access to the best chefs and nutritionists and of course, money doesn’t seem to be the issue to most of these celebrities and so can decide to transform anytime but when drug use comes in, things certainly can escalate and with one deciding to go back to former self, can be a tedious journey like climbing uphill.

But we all agree having a good body shape contributes to the success of most celebrities. As a celebrity, you’re required to have what most people term as the ‘perfect’ body shape. If that leaves the equation, you’re most likely to lose endorsements and contracts.

And so who are those celebrities that have transformed over the years? Let have a look;

His sudden weight gain shocked the world when he once appeared on the red carpet being obese. He himself had this say after going losing weight and going back to what the world used to know him. He was shocked at how many more offers and roles he was getting after he lost weight. It wasn’t something he had expected, and it made him think about how superficial Hollywood really is.

After spending more than 30 years in the Hollywood scene, Alec has really transformed a lot. He looks really healthy now after taking his doctor’s advice seriously as he is seen as pre-diabetic. He lost 30 pounds in record time and is now in great shape.

The good looking John Goodman had to lose 100 pounds in order to look this look in his current state. He won Golden Globe Award for the best actor in 1993 meaning he has indeed been around for a very long time. He has indeed come a long way as well. Born to a waitress, he has been to rise against the odds and made it this far.

Her body transformation really came to a surprise to many. She has lost 50 pounds in a couple of months and is now in really great shape.

She was unhappy with her looks. She decided to change her diet and start working out, and the results were quick to follow. Today, she looks healthy and stunning, and she has never been happier.

As one of the most successful artists of her generation, Hudson is one of the very few to have won a Golden Globe, an Oscar, and a Grammy. She lost 80 pounds using  Weight Watchers, a popular wellness and weight loss program. Her amazing transformation prompted her to become a Weight Watchers advocate, which she remains to this day.

The youngest Kardashian sister was always in the shadow of her petite sisters. She always felt self-conscious about her height and weight and decided to do something about it.

She started working out every day and eating healthier foods. Her efforts paid off as she managed to lose 40 pounds. Today, she looks healthier and happier than ever.

This actress takes her job seriously. For her role in the Bridget Jones’ Diary movies, she put on around 20 pounds to portray a character struggling with her weight. Then, she lost that weight quickly for another role. Still, we have to say she looks gorgeous either way.