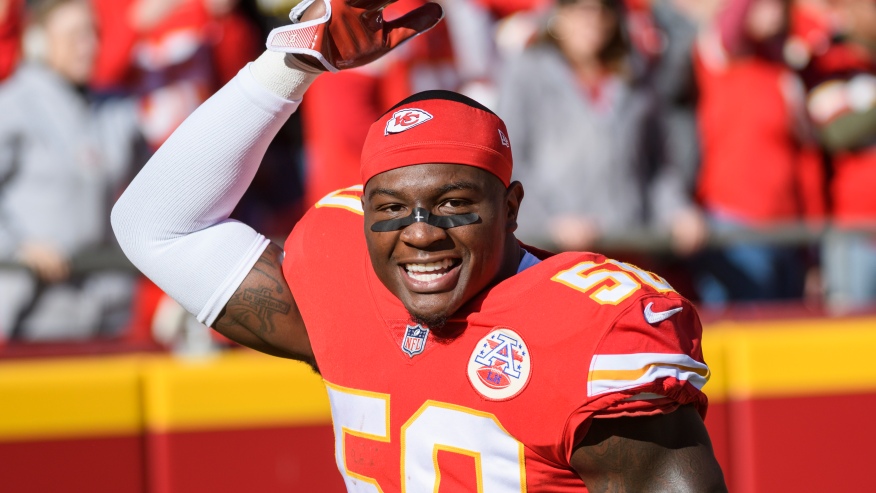 Willie Gay Jr. is an American football linebacker for the Kansas City Chiefs of the National Football League.

Willie Gay was drafted by the Chiefs with the 63rd overall selection in the 2020 NFL Draft.

Why Was Willie Gay Arrested?

Per Nate Taylor of The Athletic, Willie gay was charged with a misdemeanor charge for criminal damage to property.

Per the filed report, a wall, door frame, and vacuum were all broken during an argument by Willie Gay and charges were filed.

Per Willie Gay’s rep Maxx Lepselter, Willie Gay was at his son’s house visiting when he and the mother got into an argument, during which he broke her vacuum.

“No one was touched … beyond the broken appliance” per Lepselter.

Willie Gay was charged with destruction of property of less than $1,000.