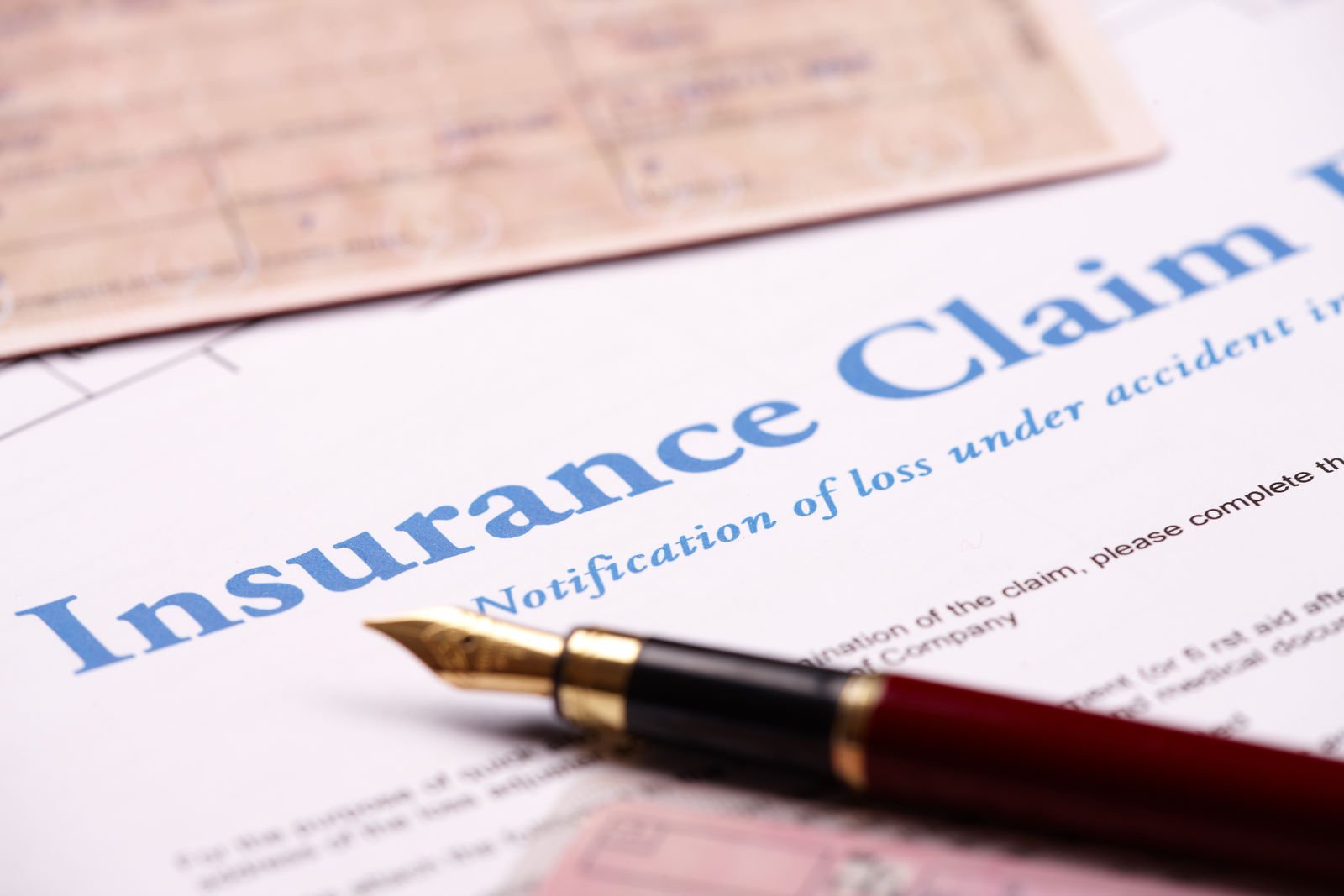 There are more than 7 billion people in the world. The question here is; how many are insured? Have you insured yourself or any other property? It appears paying insurance is something people hate to do. Because when there are no claims, your simply don’t get your money.

But our attention today is to have a look at the 15 biggest insurance claim payouts of all time and you will certainly be amazed at some of the figures.

With an insurance claim of $1 billion, many believe the claim payout was small compared to the lives and properties lost. It is estimated properties lost were close to $150 billion. This earthquake occurred in the year 2008 and had a magnitude of 8.0 making it one of the deadliest earthquakes in the world as it claimed more than 85,000 lives with close to 18,000 people reported missing. In fact, this earthquake is regarded as the 18th deadliest earthquake the world has ever seen.